Wetlands, Floodplains and Floodways all have distinguishing characteristics — and they all impair the utility of a property.  Some can significantly impact the value. We have appraised wetlands, a swamp and even a small pond. 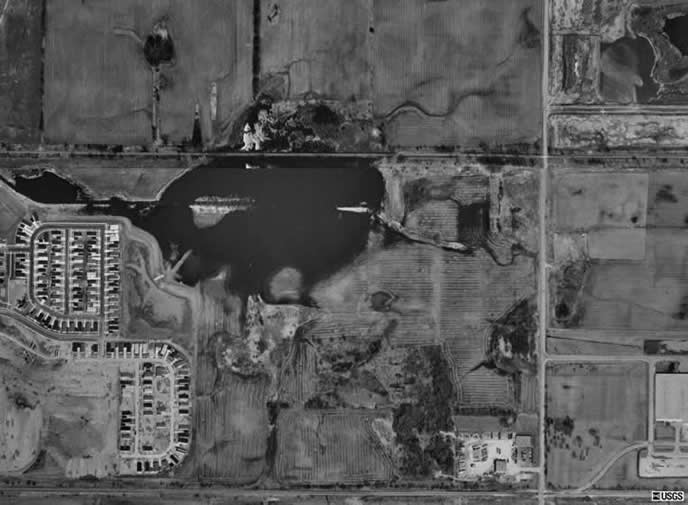 Wetlands — depending on whether they are classified as jurisdictional or non-jurisdictional, can be regulated by either local governmental authorities or federally by the Army Corp of Engineers. In many cases wetland areas can be developed by using mitigation techniques. Mitigation can include the acquisition of wetlands from a wetland bank, or be the development of new wetlands to replace those that will be destroyed. If new wetlands are to be developed, there is usually a mitigation ratio of at least 2:1. Mitigation can be an expensive undertaking. Isolated wetlands are more typically regulated by local governments than the Federal Government.

Floodplains can be identified by looking at FEMA maps. Like wetlands, they can also be mitigated – often more easily. Buildings can be constructed in floodplains, but the lowest level of the building has to be above the flood level.

Floodways are more difficult. These are areas that contain flowing water when it is at flood stage. Development within floodways is severely restricted…nothing can be built that would restrict the flow of water. Among uses are things like sporting fields or parking lots (typically with permeable cover).

All of these properties are what we generally refer to as “distressed” and they typically all have value. For example, the most distressed – floodways – are often sold to hunters and fishermen.

If your property is influenced by one of these factors you need a consultant that knows the rules.